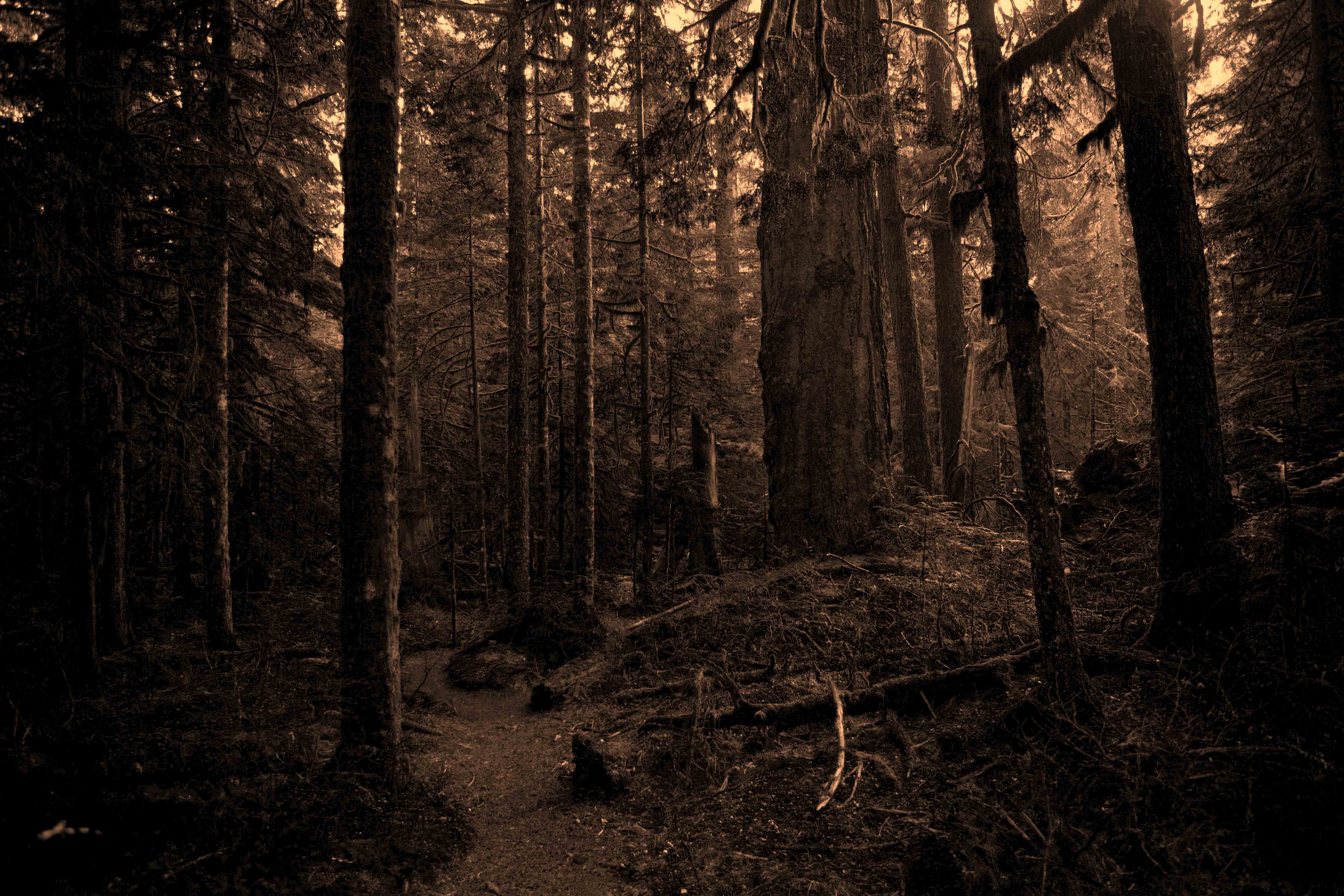 Josh has held the titles of Global Creative Director, Creative Director, Associate Creative Director, Writer, Poet, Visionary and Madman at award winning agencies like Pyro, Modernista!, Chiat, BBH and other places with names that have three initials. He helped launch Fiat in the US, was a lead creative on noted global AT&T “Hands” campaign, and developed the “Blank Canvas” campaign for Converse (still the foundation of the brand to this day). Other accounts he has left his mark on include Hummer, Axe, Stride, Vonage, Samsung and the Seattle Supersonics. In his last role as Creative Director at Coca-Cola’s in-house agency, Josh is most proud of the award winning “My Generation” TV spot he and his team created for Mello Yello’s work proud generation, the “Just Coffee, No Nonsense” campaign developed for the launch of Dunkin' Donuts Bottled Iced Coffee, and the re-launch of Coca-Cola's iconic Times Square billboard—now the largest robotic sign in the world, as reported by the Guinness Book of World Records. 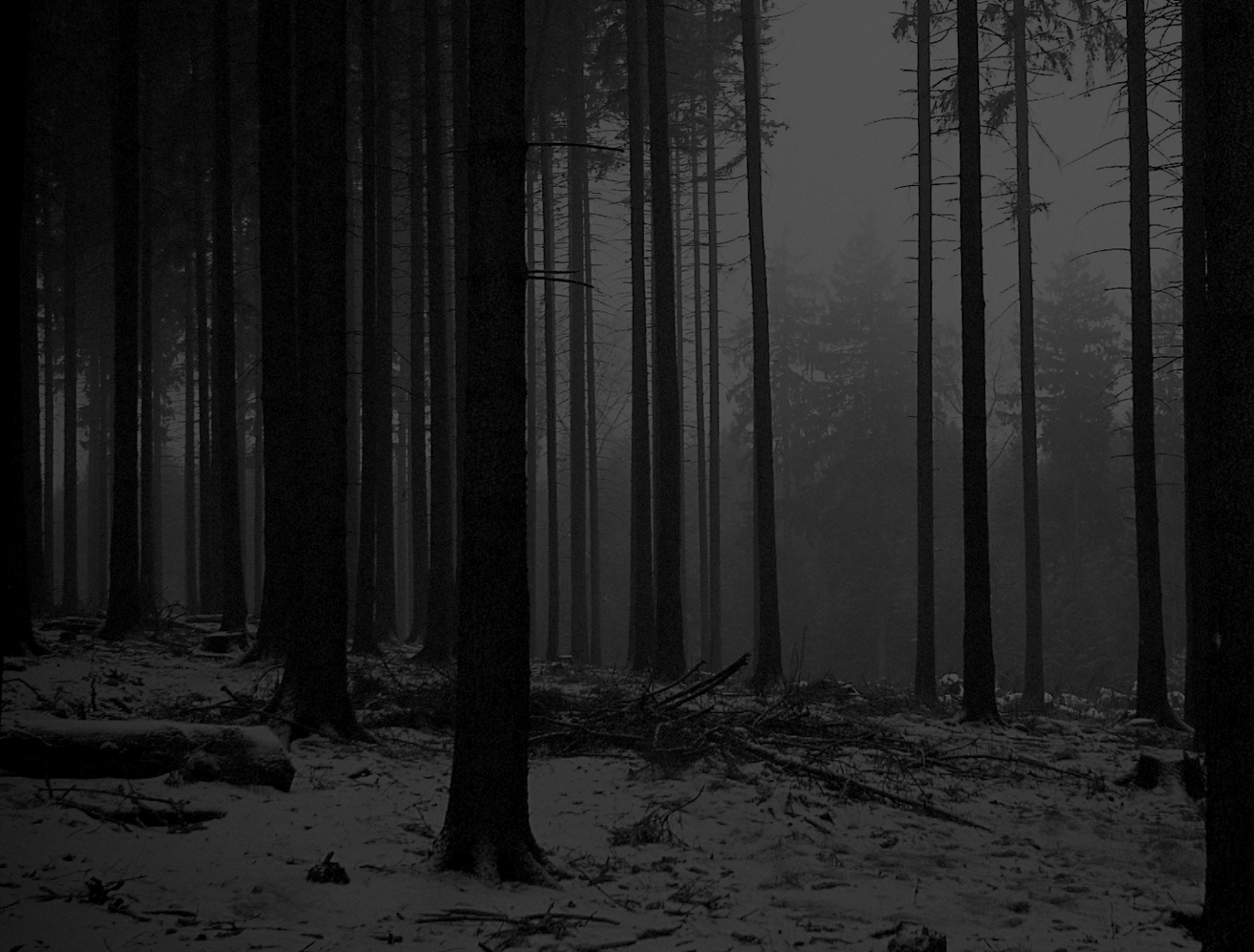 Life Is Best When Driven

Freedom of speech is dying. Not many people seem to really care anymore. Or they choose to stay ignorant in their own comfortable bubble. America today consists of more blind followers and unoriginal thoughts. Is that what we really want? Are we fine with that?